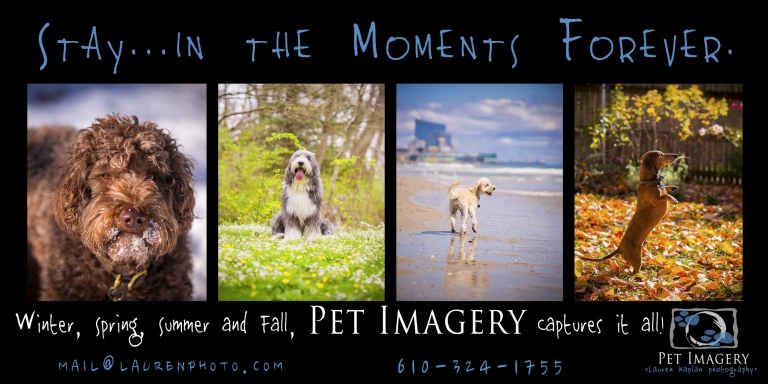 This blog features recent news, Pet Imagery Session favorites, related pet photography tips, and anything else that Lauren feels up to sharing! ENJOY :)

Next week there will be some new dog photos here at Pet Imagery but until then, I thought I’d introduce my own black beauties: Omega (two top photos) and his gal pal, Olympus (bottom two photos). I got both at the same rescue shelter, about a year apart. Funny story about Omega–he was listed as “Diva”, a female 5month-old cat. It wasn’t until they called me during his “spaying” that I was made aware of his testicles. I turned right to Olympus and said, “we’re having a boy!” While he only spent one day in the shelter, Olympus had to bare 4 and half months all cramped in a cage. I put my hand out and I just knew she was the one when she place her paw ontop of mine through the metal bars. She is currently giving me her “I want dinner” face as I post this. Mustn’t keep her waiting now! 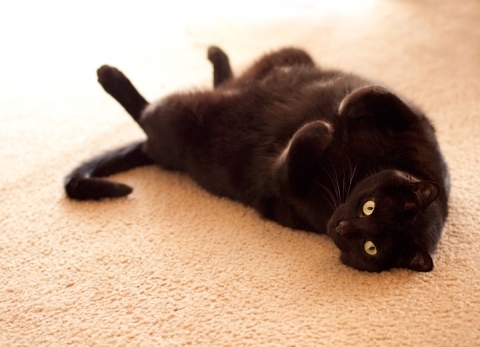 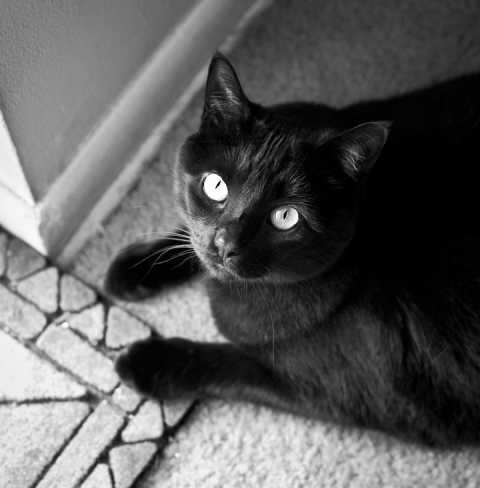 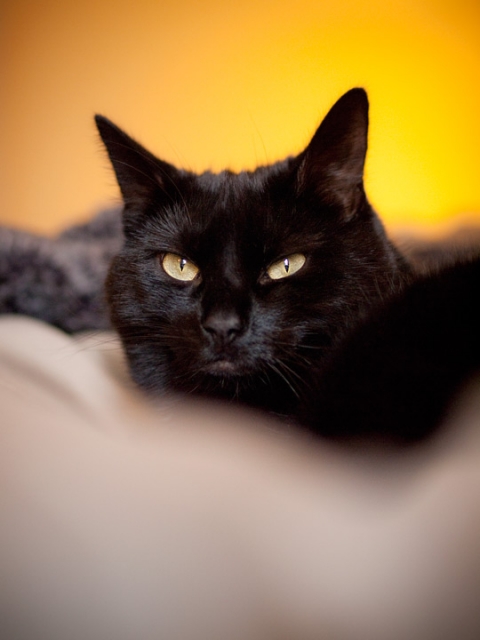 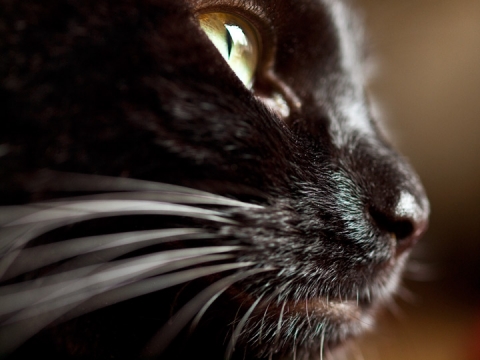